It is said that one soldier was carrying it full six years during the war and he came out untouched from all the battles in which he participated.

Tain is the Serbian soldier’s bread from the World War 1 and it has a very interesting history. There are many stories that deal with Tain. Some people tend to treat them as legends but I like to think they are real.

I do not know whether this bread has magical powers or not, but it is said that one soldier was carrying it full six years during the war and he came out untouched from all the battles in which he participated.

It has a very easy preparation method.

Ingredients that should be used are:

Mix the flour, salt and yeast, stir, then add water and stir with a spoon. Cover and let stand for 12 hours (you can put the bowl with a dough in a plastic bag because it makes a better bread crust). Then again, stir and let stand until the surface of the dough does not show any air bubbles. It can last from seven to twelve hours or longer. After that, put the dough on the table, which you have previously sprinkled with flour. Spread out the dough and fold it like an envelope. Then turn over and cover the dough with plastic wrap and let it stay like that for another hour or two. After that, heat the pan (you will need a dish with a lid), half an hour before baking, and place the dough in the bowl, cover it and bake for half an hour at 250 degrees. Then remove the lid and bake for another 15-20 minutes. It should develop a dark crust, if not, bake a little longer until it does. Then wrap the bread in a rag and leave it to cool down for an hour and then you are done.

What is interesting is that the bread “sings” as it cools. Part of the song of the bread is the crunch you can hear as you start slicing the bread. It is a sign that the bread turned out as expected. Thus, the bread is not just a food, keep it and it may bring you a little bit of good luck like it did to the Serbian solder. 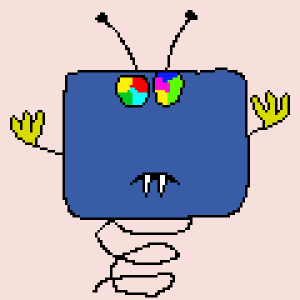 Baking Bread on a Grill: Secret Bakery in the Backyard

Baking Bread Without Yeast: Quick Bread with No Fermentation